More than ever, what happens in cities is shaping our world. The future of the world’s urban population will mostly be built in our lifetimes. The challenges we face are immense and only by working together will we be able to tackle them.

Over the next few decades, the continuing urbanization and overall growth of the world´s population is projected to add 2.5 billion people to the cities. All regions in the world are expected to urbanize further, especially in Asia and Africa, where the fastest growing cities are located.

The world is becoming even more interdependent and cities must act together across borders to deal with similar challenges: population growth, climate change, traffic congestion and pollution, lack of adequate and affordable housing, education and health, the integration of refugees and migrants into urban life, among many other pressing issues.

Empowerment has been defined as an intentional ongoing process which occurs in communities and organizations, involves active participation, critical reflection, awareness and understanding, and most difficult but important of all, the access and control over important decisions and resources, in a climate of mutual respect and caring. 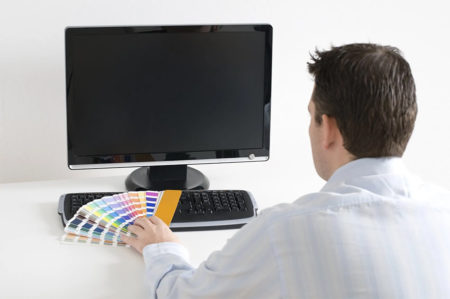 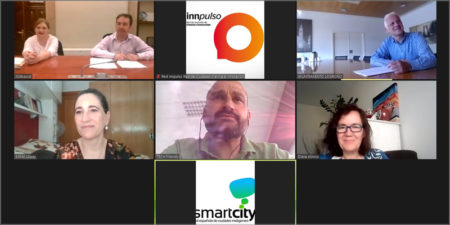