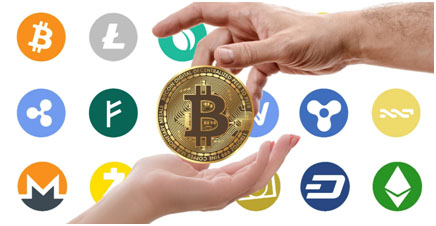 Traditional currencies, controlled by Central Banks, are progressively sharing the playing field with cryptocurrencies and civic currencies. Let’s talk briefly about both of them. The comedian John Oliver dedicated one episode of his TV show Last Week Tonight to talk about cryptocurrencies, defining them as “virtual currencies that combine everything you don’t understand about money… with everything you don’t understand about computers.” Cryptocurrencies have been progressively grabbing more and more headlines and generating a “cult-like devotion” under the promise that, being independent of any central bank and immune to Government interference or manipulation, they will help us reach more financial freedom, security, transparency and efficiency.

Bitcoin, launched in 2009 by the mysterious Satoshi Nakamoto, was the first cryptocurrency which captured public attention. Other famous cryptocurrencies are Litecoin or Ethereum. However, it is almost impossible to track them all. There are more than 1,600 and this number increases every day. Blockchain, the disruptive technology behind them allows for a secure transfer of any type of asset and the encryption techniques that are used for their accounting and recordkeeping makes these digital currencies are very difficult to counterfeit.

“Good money, made by the people, for the people of Bristol,” announces the City Council of Bristol to promote the Bristol pound. In the German region of Bavaria, “we like to participate” is the motto used by the counties of Rosenheim and Traunstein to promote the Chiemgauer. In Toulouse, France, they have the Sol-Violette and their slogan is “more than just a mean of payment.” Three other good examples in Europe are the WIR Bank, in Switzerland, the Ekhi, in the Basque Country province of Bizkaia, and the Grama, in the Catalan town of Santa Coloma de Gramenet. 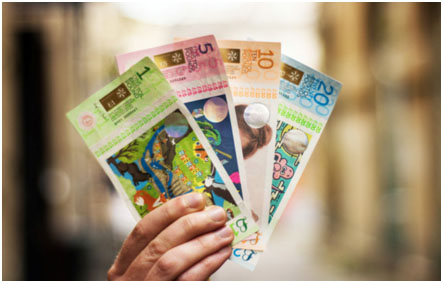 Besides shopping at local businesses that signed up for it, in some instances residents can also pay their taxes and fees in the local civic currency. Likewise, some of these currencies dedicate a small percentage of its value to promote social innovation or sustainable development objectives, like reducing CO2 emissions to protect the environment. Finally, going one step further, we find some cities where municipal employees may be partly paid using the new currency.

Imagine now the great leap forward that can take place if we start using these civic currencies to bolster citizen engagement, by rewarding constituents for getting involved in urban democracy, not only in urban economy. One can easily imagine the multiple options that local governments have to reward the time that their citizens dedicate to contribute with their own expertise and ideas to find solutions to public problems or to provide evidence to better assess a law or policy.

In this context, two key questions to answer are how we can measure the added value of each individual contribution and how we can solve the political dilemma of introducing extrinsic rewards. Considering the current absence of metrics and our political tradition that considers participating in the life of one’s democracy to be its own reward, establishing a price for participating in an open call, a discussion forum, a consultation process or a participatory budgeting process is difficult.

Common sense suggests that the quantity, quality and diversity of information gathered, as a consequence of each contribution, should be part of the analysis. It also suggests that given the economic benefits to the local community of using civic currency to bolster citizen engagement, it would make sense, at least, to test the impact. 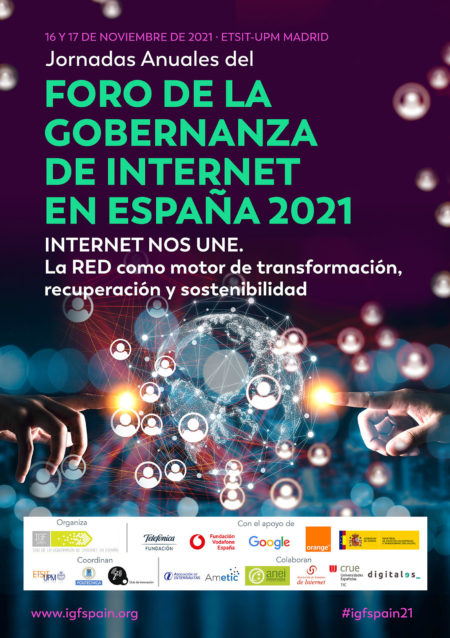 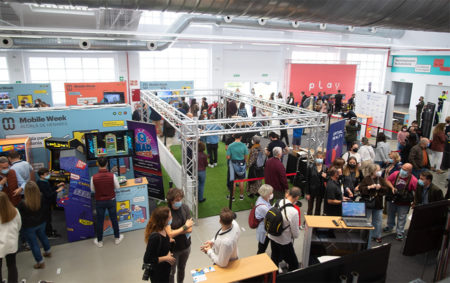